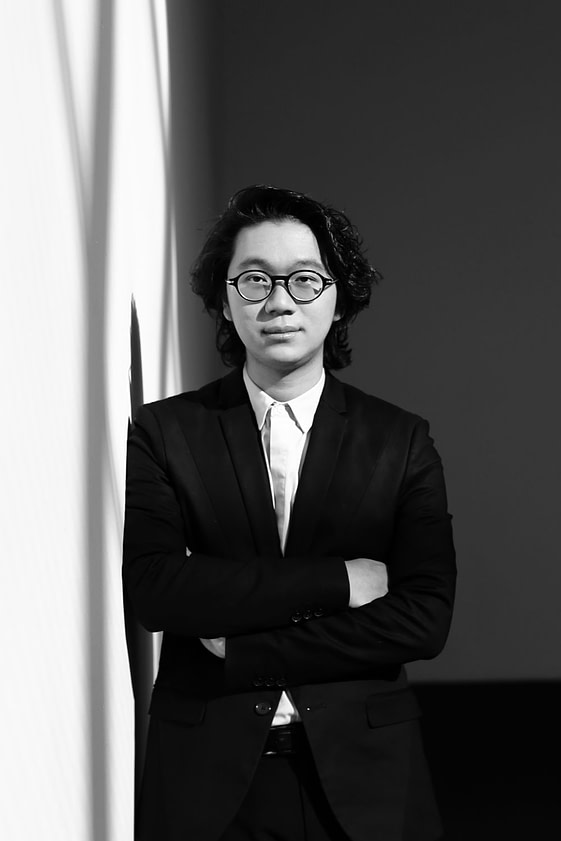 “Nervy, cerebral, passionate, mysterious and sensual…Flowing, aloft, and at the same time, grounded” (BMInt), pianist Chi-Wei Lo can well and truly smash the fourth wall. Having graduated from the Juilliard School, Lo enjoys interdisciplinary collaboration and is expanding his creativity through different forms of art. Lo is currently a doctoral candidate majoring in contemporary piano improvisation, where he was featured as the school’s representation of virtuosity in 2019.

Immediate Pre-Covid performances include a concert tour with improvisation band Pink Noise; Beethoven’s “Emperor” concerto with North American Medical Orchestra; a recital at TECO (Taipei Economic and Cultural Office in New York) with New Asia Chamber Society; a show at Tufts University with the band Psychopomp, and improvising on the silent film, Metropolis (1927). Along with playing standard repertoire, Lo has arranged and performed songs from pop and rock artists including Michael Jackson, The Beatles, and Queen, to great praise in Asia, the United States, and Europe. Lo gave several tours of interdisciplinary recitals, including The Dance of the Seven Deadly Sins, Declaration of Aesthetics, Twelve Over Twelve, which included two benefit concerts in accord with his belief that “musicians should give back to their communities.”